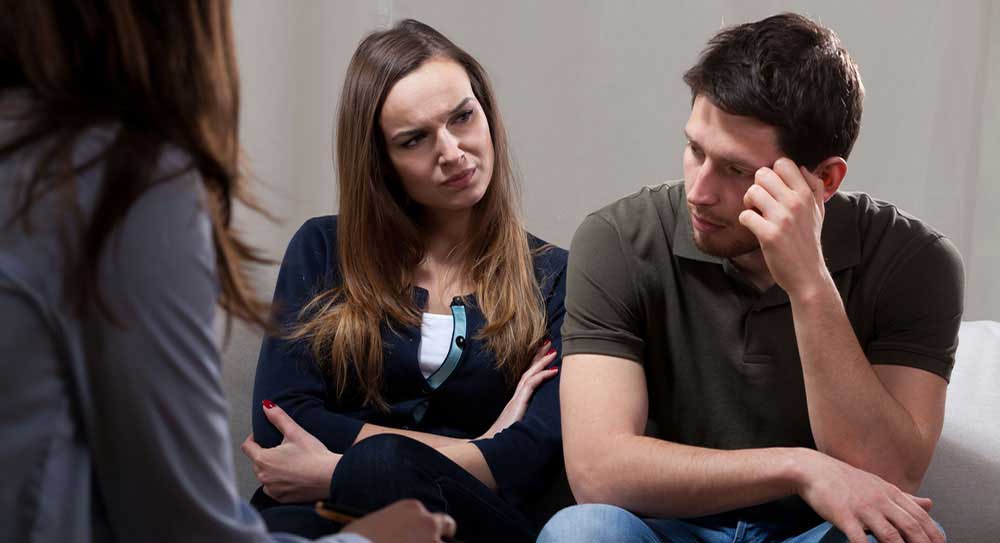 Impact of Alcoholism On Family

Impact of alcoholism on family causes much more suffering and strain than any other addiction type. The impact an alcohol abuser has on each family member is reflected in each individual as well as how the family interacts as a whole.

“Alcoholism isn’t a spectator sport. Eventually, the whole family has to play.”
– Unknown

Alcohol abuse can be an ingrained family problem, as family history of the problem can be a risk factor. The problem can be passed down from the parent, and a person with an alcoholic parent is more susceptible to gravitate towards alcohol addiction.

Studies have also shown an interconnection between alcoholism and certain inherited genetic factors which can trigger alcohol dependency in the later years of life. Nonetheless an impact of alcoholism on family can appear in people with no family history of problem drinking.

Despite this, overwhelming evidence indicates that having a family history of alcohol dependency can be passed on down the line and children with alcoholic parents have a greater tendency to potentially develop alcohol dependency in later years.

Alcoholism can run in the family and can have a devastating effect that destroys the lives of alcoholic families. Unknowingly, alcoholism in the family can be considered by some to be just an occasional or jovial drinking, up until the impacts tremendously affects the daily of the family as a whole. Some of the common results of alcoholism on families can include:

Emotional Prison – An alcoholic can be unstable in so many ways, but more than that, she can be erratic emotionally. Drinking might start as something fun, however, when the drinking becomes excessive, he can become irritable or grieved by a past experience. Others, however, become enraged and violent with a lavish manic intensity that can be dangerous. When a family member approaches, they cannot predict what she’ll do. All other members of the family become uneasy about keeping her happy so that she doesn’t go into another episode and wreck the day.

Stress – An alcoholic can cause so much inappropriate stress in other family members. This can be seen even if the alcoholic does not have explicit emotional tantrums seen in so many alcoholic circumstances. The family goes through what is known as an alcoholic confinement where children grow without the guidance of a parent, and a spouse struggles without assistance. Stress can also come from uncertainty over an alcoholic’s overall health. Children tend to put the blame on themselves, becoming detached and growing up with less self-esteem. Ultimately, stress picked from alcoholism in the family becomes the price evident those surrounding her. Family members can become susceptible to other problems, including, academic, relationships, and can be more receptive towards substance abuse.

Financial Hardships – Alcoholism in families can cause so much financial burden it can lead to so many complications including loss of job, irregular behavior, absenteeism, and inability to do their work properly. In most cases where behavior becomes convoluted and the law is involved, legal expenses and confinement are blended or compounded with the loss of earnings.

Effects of Impact of Alcoholism on Family

“Addiction is a family disease one person may use, but the whole family suffers”
– Unknown

There is no denying that alcohol dependency in the family can cause devastation in the central family unit. Problems surmount as the addiction becomes deep-seated and entanglement can cause problem after problem to arise.

Alcoholic women who drink during their pregnancy can pass they alcohol they’ve consumed to their unborn children, causing permanent mental and physical birth defects known as Fetal Alcohol Syndrome. Children with FAS grow up with facial deformities, brain damage, and growth retardation which obstruct them from living a normal life.

Nonetheless, children who grow up with the impact of alcoholism on family may experience serious effects that manifest as they grow older. Alcoholic families would often see their child experiencing growing problems including:

Treatment for alcoholism in the family

Treatment for alcoholism in families requires much more attention towards sustaining the family throughout the ordeal. It can be complicated as it involves the family unit as a whole. It is, however, not hard to attain when the support of the entire family is obtained. Going through Christian alcohol rehabilitation will give your family time to heal itself over wounds that have been lingering due to your addiction. More than anything else, it will strengthen your family ties, bringing you closer by an overcoming an obstacle together. It can be an achievable goal if you have the will to keep the loving family you want to preserve. Alcoholism’s effects on the family can be devastating, but going through Christian addiction treatment will ensure your family will not be imperiled by your addiction and give you another chance at making it better.