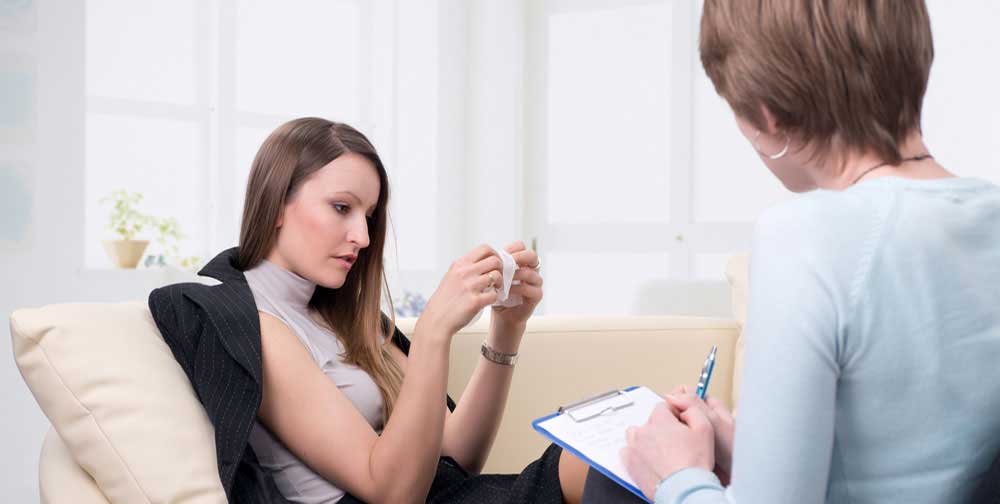 When addiction hits hard and fast you need a rehab near me, especially when you are a woman. The physical and psychological makeup of women makes the effects of drug use and abuse stronger. This means that dependency occurs at a quicker rate, making it even more difficult to break free from addiction. This being the case, women need specially designed treatment plans that take into account the physical and emotional differences they experience in regards to women and addiction. A Christian drug rehab program designed to address these special needs is the greatest chance of breaking free.

Just how prevalent is drug addiction among women? A 2014 study found that 15.8 million women had used illegal drugs in the past year and 4.6 million had misused prescription medication. In fact, every three minutes a woman is admitted to a hospital due to a reaction to prescription pain medication. The female body reacts in a more severe manner to any drug than that of her male counterpart and permanent physical damage is more likely. This physical difference is caused by many factors.

A woman’s body metabolizes substances differently than a man’s body. It takes a lower dose to produce the “high” of some drugs or the relief of pain. This means that if a man and woman, both 150 pounds, were to take the same amount of a substance such as cocaine, the man will be able to function better, have a shorter “high” and experience less physical damage. This is due partially because a woman’s hormonal differences play a large part in how her body metabolizes substances.

Consider the times you or your loved one have gone out for a night at a club. One time you may find that two drinks barely make you tipsy, however, the next time you go out, those same two drinks can leave you feeling drunk. Most likely, the second outing occurred in a different part of your menstrual cycle and the hormonal differences intensified the effects of the alcohol. Not only your menstrual cycle but menopause, pregnancy and breastfeeding all factor into how a woman metabolizes drugs or alcohol.

Women often take drugs for different reasons than men, which makes the psychological addiction even greater. For men, peer pressure is one of the biggest incentives to start experimenting with illicit drugs. For women, the reasons are many. Women are more likely to resort to drugs in order to deal with emotions such as anger, frustration, and depression. Trying to control the symptoms of an undiagnosed mental health issue is also another large factor for women. Societal expectations regarding how a woman must behave are often also factors. Even today, a woman is expected to be able to care for others with disregard for her own needs. She may feel somehow defective if she experiences emotions such as anger and will seek to control those emotions with drugs or alcohol.

Additional Factors to Consider Rehab Near Me

Other factors that may influence drug use in women are domestic violence, loss of child custody or the emotional effects of divorce. Not only does the female brain process emotions differently, it has also been shown to respond differently on a physical level. It is this latter fact that allows heroin addiction or other substance to set in quicker and be more difficult to treat. Add this to the effects substance abuse has on your internal organs, such as your liver, heart, and stomach, and addiction is more likely to kill more women than men.

Rehab Near Me Help is Available

While addiction in women is more difficult to treat, rehab near me facilities that are willing to address the specific physical and emotional differences in play have proven to be effective in bringing women through the ordeal and delivering them to a place where they are able to face the world drug-free. When seeking treatment centers near me help for you or a loved one, consider these special factors and seek out drug treatment that directly addresses them. The beginning of healing comes from feeling safe and understood. This can be achieved in a program designed specifically for women.