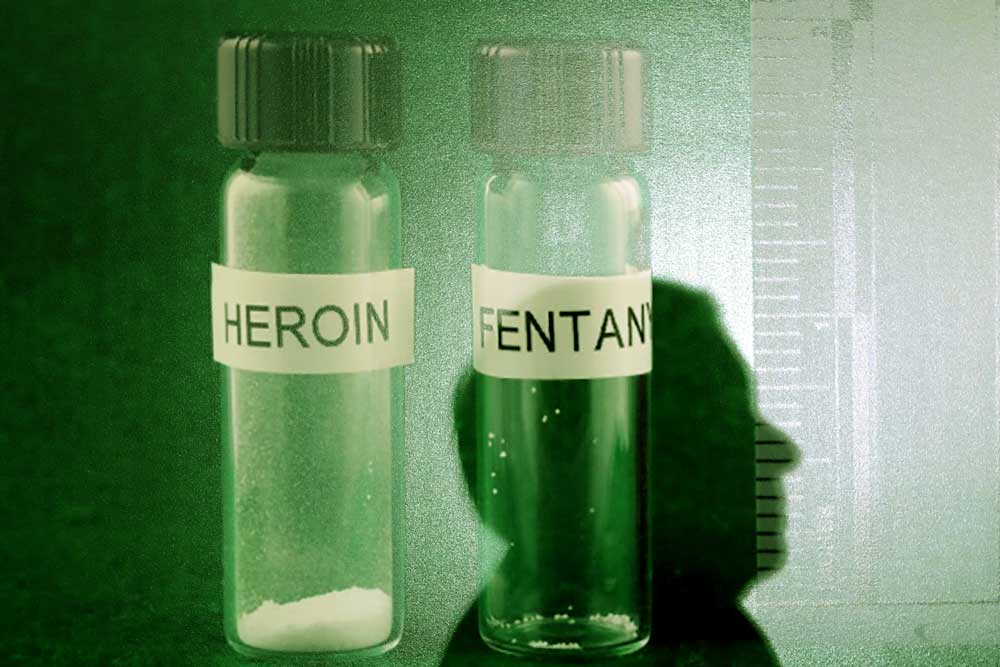 Fentanyl addiction treatment program is responding to experts who are warning about a sharp rise in drug overdoses containing heavy percentages of synthetic fentanyl.

Most people aren’t aware about the effects of drugs laced with fentanyl. In many cases, people buying street drugs aren’t even aware what’s being sold to them. Drug dealers have escalated their addiction to money at the expense of desperate drug addicts–too often costing the addict his life.

For example, an addict may hit the streets to secure some heroin. They’re told it’s “really good stuff, very potent.” The addict gets home, doses, and overshoots the mark, unaware of the heavy percentage of fentanyl lacing his drug of choice.

The ambulance gets called and if he’s lucky, one shot of Narcan will reverse the overdose. However, with heavy doses of fentanyl, 2 Narcan hits may be needed. If he’s REALLY lucky, the ambulance actually got there in time.

Narcan has undoubtedly saved many thousands of addictive and recreational drug users from accidental death by overdose. But people still die at an alarming rate.

In Dayton Ohio, there were 4 reported overdose deaths over the span of just 5 days.

It’s not only heroine being “beefed up” with fentanyl. The Community Overdose Action Team in Dayton (COAT) said that virtually any available street drug is likely laced with fentanyl (including cocaine, meth, heroin, pressed pills, and more). Individuals who are unfamiliar with fentanyl, or unaware of it’s presence are at high-risk for accidental overdose.

Police departments are pleading with addicts to take advantage of addiction treatment programs. Illegal drugs are not safe no matter how you cut it. COAT and other programs like it around the country are doing their best to educate this vulnerable population about things that can be done to reduce the risk of accidental death.

Some of the safety measures recommended by concerned community organizations nationwide include:

Drug overdose deaths have been steadily increasing at alarming rates. Worldwide lockdowns in response to a global pandemic have added fuel to the fire. Alcohol sales skyrocketed and drug dealers increased inventories by cutting drugs with less expensive and synthetic fentanyl.

In response to the nearly year-long response to a global pandemic, people were instructed to stay at home, borders were closed (limiting the supply of “clean drugs” available in The States), and headlines were relentless with news of hospital overcrowding, more deaths than the morgues could hold, and economic instability.

The vulnerable state of addicts and alcoholics teetered towards increased use as they were left isolated with their own thoughts and demons.

Don’t be one of these tragic statistics, give us a call today for safe medical detox and lifelong recovery from fentanyl addiction.