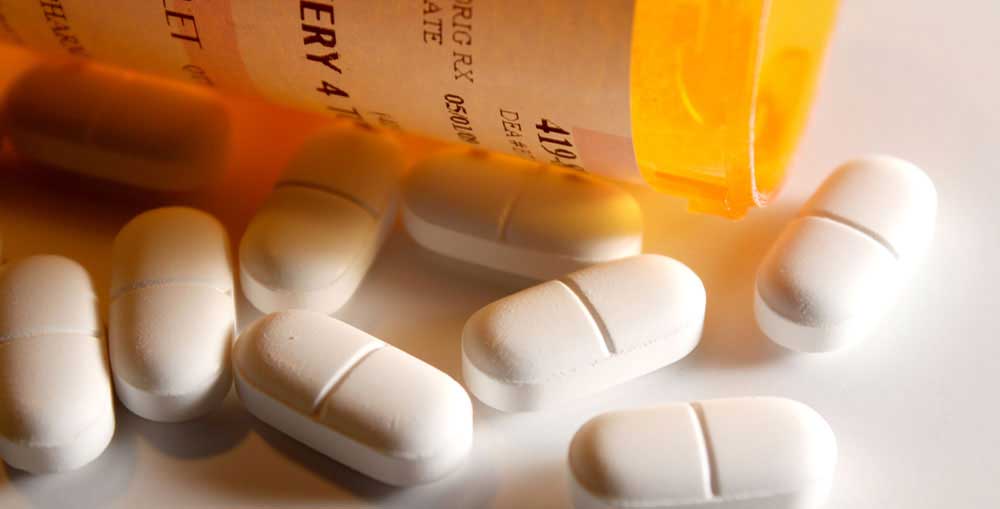 Percocet rehab is the answer to one of most highly abused legal, or prescription, drugs. If your loved one happens to take Percocet as part of her daily pain relief regimen as prescribed by her doctor, you should learn more about this highly addictive substance.

It is a pain relief drug that is composed of the following:

It affects your body’s opioid receptors, initiating a series of chemical responses that result too:

On the streets, Percocet goes by many names:

Taking a large dose of Percocet is said to elicit almost the same “high” with heroin. The feelings include:

On the other hand, it also carries so much more detrimental aftereffects. Therefore, immediate Percocet treatment in problem users is a must.

The Dangers of Percocet

Although this prescription drug is misconceived as a “safer alternative” to the ‘high’ offered by illegal substances, it is actually far from safe. In fact, it is not at all different from other street drugs, and can also get you hooked and addicted.

You should start suspecting abuse when the following red flags go up:

If you happen to observe these early warning signs of Percocet abuse in your loved one, it is imperative that you contact New Creation Treatment immediately and let her undergo Percocet addiction treatment before it’s too late. Otherwise, long-term abuse will lead to an increased tolerance, which consequently develops into addiction.

Aside from these physical symptoms, other signs that pertain to abuse of the drug include the following:

As an opiate drug, Percocet displays a diminished effect over time and the user’s tolerance is thus increased. In the long run, this leads to abuse for want of achieving the same effect as experienced in the first few weeks.

The Solution of Percocet Rehab

If your loved one displays any of the physical symptoms and behaviors mentioned above, the time is now to contact us ASAP to cut her habit short and save her life. New Creation Treatment is a gender specific rehab facility that offers optional Christian treatment for Percocet addiction.

We understand how challenging it can be for women to have to face the agonizing symptoms of withdrawal. Thus, we have specially designed our Percocet treatment program to have a more sensitive approach to Percocet withdrawal treatment, keeping in mind the unique needs and sensitivities of women.

“No one is immune from addiction; it afflicts people of all ages, races, classes, and professions.”
– Patrick J. Kennedy