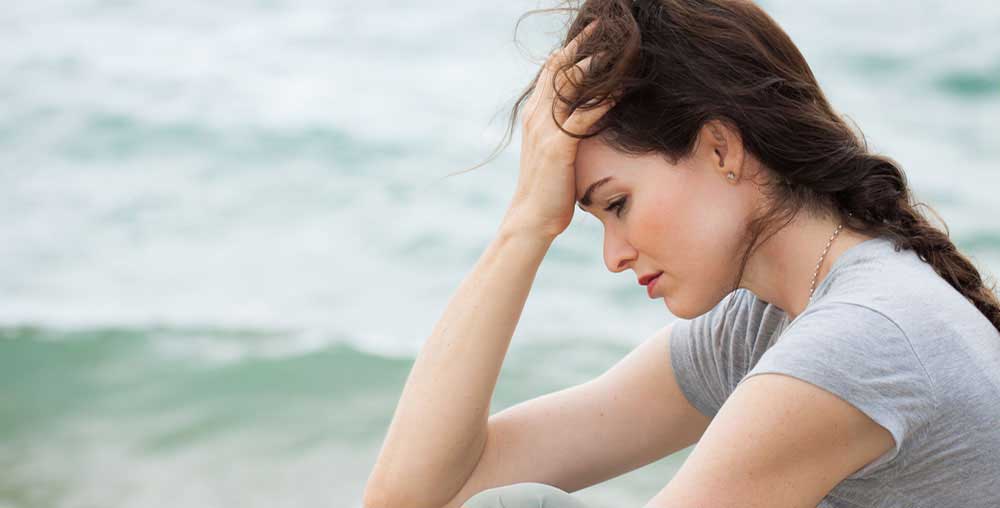 Depression treatment center for women is the answer for a disorder that affects 14.8 million people a year. It has been considered the single most cause of disability in those between the ages of eighteen and forty-four. These figures cover major depressive disorder, but do not account for those suffering bipolar disorder or persistent depressive disorder. This is a disorder that can strike at any age, with 32 being the median age of onset. Women are twice as likely as men to suffer from some type of depressive disorder in their lifetime especially when used with antidepressants and alcohol. Depression can be difficult to treat for a number of reasons, which is why we’ve created our special Christian depression treatment program for women.

Is depression a mental disorder that can be tough to treat? Among the many reasons depression treatment needs to be approached from different angles for each individual is because the very nature of the disorder differs between people. In addition:

Depression rarely occurs alone – Many of those with depression also have one or more other physical or mental health issues. Anxiety and addictions top the list of these co-occurring conditions.

Hormones can affect depression – In women, the ever-changing balance of hormones can greatly add to depression. Often a hormonal balance needs to be ruled out as the cause.

Women tend to ignore symptoms – Women often think in terms of others first and many don’t take the initiative to reach out and seek help. This is because they don’t always recognize the symptoms as those of depression.

Depression is often part of a Catch-22 situation – Depression can cause or worsen certain conditions. As these conditions worsen, a person becomes more depressed, which then worsens the symptoms. It becomes a vicious cycle.

Anger management needs to be part of recovery – Depression often results from a feeling of having no control over oneself or the situation. It is said that it is very often anger turned inward. Women are taught to keep signs of anger hidden and this lack of expression can add to depression. By learning proper anger expression techniques, a woman gains more control.

Depression isn’t a simple matter of feeling sad. In addition to the complete feeling of hopelessness and loss of will to participate in life, depression often comes combined with physical problems.

Increased rate of stroke/heart attack – Those with depression are nearly four times as likely to have a heart attack as those without depression. This, in turn, leads to an increased chance of even more heart attacks.

Increased risk of suicide – Suicide claims an estimated 30,000 individuals a year and 20,000 of those are attributed to depression. For every two murders in this country, there are three suicides. This number can be greatly reduced by treatment.

Increased incidence of auto-immune disorders – Women are more prone to auto-immune disorders such as RA and chronic fatigue syndrome. It has been noted that those who suffer these type of disorders most often also suffer depression. It is not yet known which one occurs first, but they work together in a cycle that needs to be broken.

Increased substance abuse – Many who do seek treatment for depression end up with what is referred to as a dual diagnosis. This is a combination of a mental health issue such as depression and addiction. In an effort to ease the symptoms of depression, a woman may turn to drugs or alcohol. Addiction soon sets in and then she is dealing with both addiction and depression.

Nearly eighty percent of all patients who seek help for depression show improvement within six weeks of starting medication. Of those, the lasting results depend greatly upon whether or not the individual continues treatment. Those with the greatest success combine medication with talk therapy and some type of behavior modification, such as anger management or assertiveness training. There is also a need to discover and treat any co-occurring conditions.

The best place to begin treatment for long-lasting depression is New Creation women’s Christian treatment center. This is because there can be constant monitoring of medication to fine-tune the dosage and type. It is also a way to take care of any co-occurring addictions and begin behavior modification. In essence, the support system that is in place offers the kind of environment necessary to reach a stage where you or your loved one can start to feel more in control of their life. By establishing that strong base, success is more likely to be long-lasting.